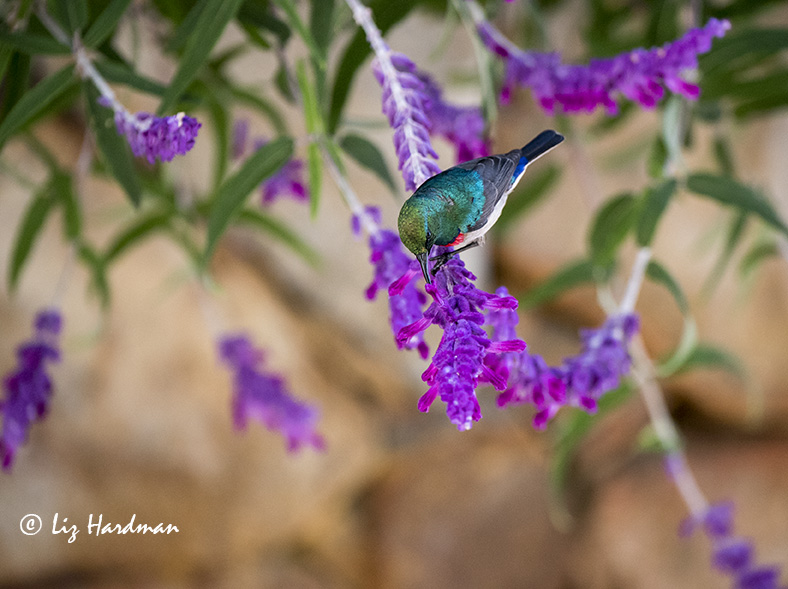 After an absence it’s good to be back on home turf.  A check around the garden brought some surprises, our furry friends, the dassies have done a fairly radical prune on all the succulents. Darn!!! They took a liking to my pink desert roses which are all but decimated.  To compensate though, the sunbirds have taken to roosting in the bay tree in the backyard and I was delighted to discover a small, but beautifully constructed nest.  I’m guessing that the Orange-breasted sunbirds raised a brood of chicks as there are a number of juveniles among the flock thronging through the various flowers in bloom.  It’s also good to see that the resident wagtails happily return in the afternoons to preen in their patch of sunshine. They successfully raised five chicks through summer in a nest hidden in the pelargoniums.  While in the front garden, which is partitioned from the back, mainly to keep the dassies and predators out –  the mongooses and genet scurry along their foraging routes. Much of the vegetation has taken a battering from the summer wind, but with Autumn the first rain of the season should bring much relief and soon the plants will green up again. Oh! What joy it is to be a part of this thriving suburban patch.

Succulent and juicy, dassies prune down the rock roses 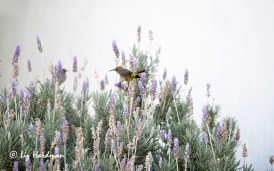 Nectar from a Leonotis plant. 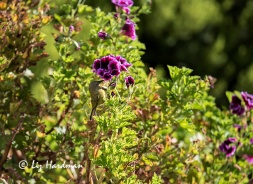 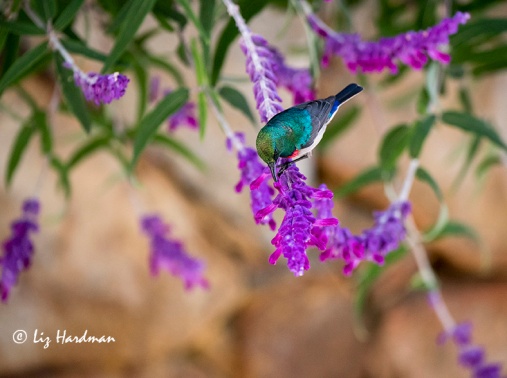 The Southern Double-collared Sunbird in the salvia.

Honeysuckle has a favoured nectar.

The Orange-breasted male sunbird has the most gorgeous plumage.

Mother Mongoose with this year’s offspring.