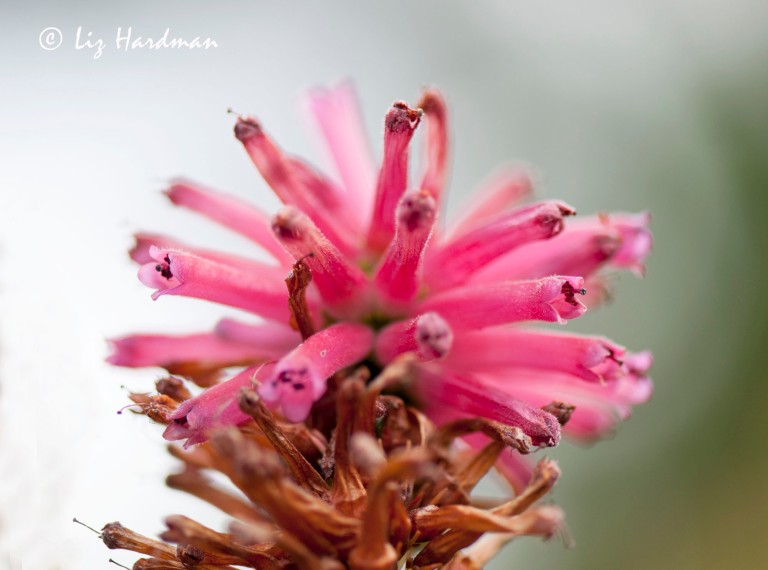 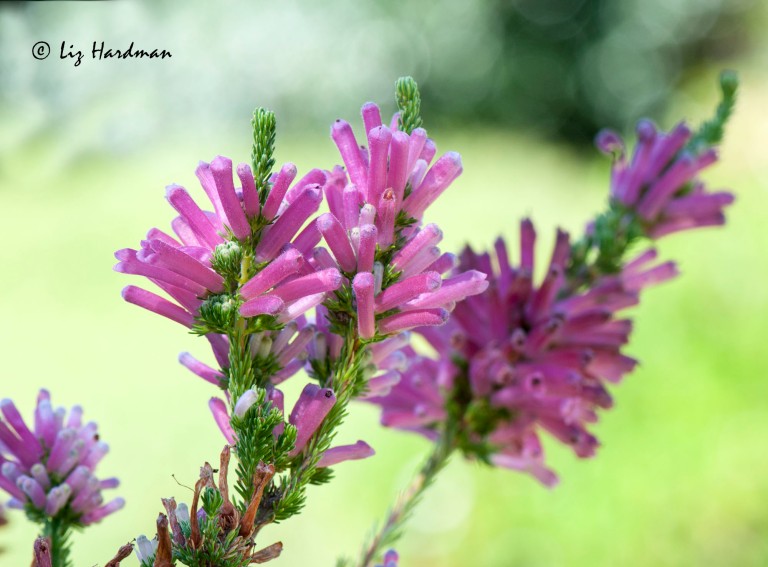 We may have one of the world’s richest floral kingdoms (The Cape Floristic Region) here in the Cape, but with one in six plants being declared critically rare or endangered it is sadly one of the most threatened.

A lot of work is being done to save these endangered species and the plant above (Erica verticillata) is one of those success stories.

“The story of Erica verticillata is unique in the annals of plant conservation in South Africa. It was regarded as extinct in the wild, or ‘perhaps exterminated’ (Adamson & Salter 1950), by the second half of the 20th century. It was rediscovered in a park in Pretoria in 1984 and, since then, in various botanical gardens around the world and brought back into cultivation at Kirstenbosch Botanical Garden. The species has become one of Kirstenbosch’s flagship conservation species and has been re-established to three Sand Plain Fynbos reserves within the urban sprawl of Cape Town. These include Rondevlei Nature Reserve, Kenilworth Racecourse Conservation Area and the Tokai Park under management of the South African National Parks. Its status remains Extinct in the Wild and will be re-assessed when it has survived three burn cycles in the wild without restocking or replanting.”  (Extract from PlantzAfrica.com).

Happily in a previous post here, I can boast of having a couple of these rare plants in our backyard – which in turn attract the sunbirds and their valuable pollination services.

10 thoughts on “Erica verticillata: a rare plant in the wild”