Jane has chosen a fascinating subject this week:  Pollinators   She writes:  “Beyond the crucial ecosystem services they provide, pollinators are a diverse and fascinating group of animals in their own right. They include bees, butterflies, moths, hummingbirds, some bats, some beetles, flies and wasps.”

Jane calls for portraits, so to my delight that suggests up-close macro shots.   I discovered a whole new world after i purchased a set of Vello extension tubes to fit on my 105mm fixed lens and starting delving into the ‘private world’ of flowering plants…… 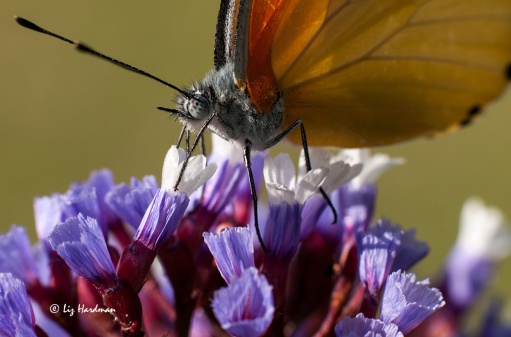 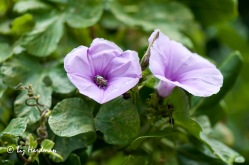 Flies in the stamens of a King Protea. 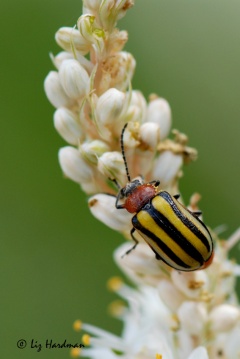 Monkey beetles in a gazania daisy

Young grasshopper in a daisy

Glittering Jewel beetles in a protea 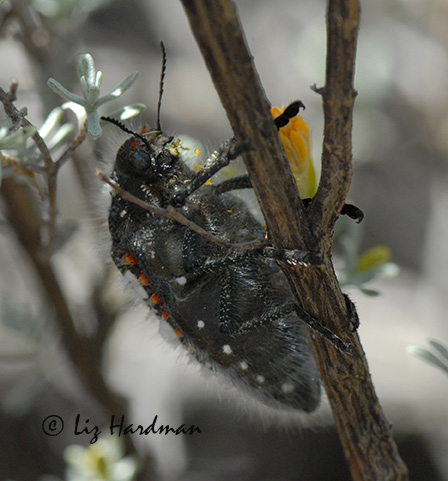 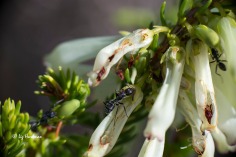 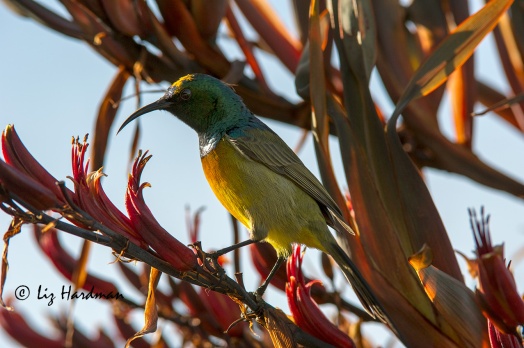 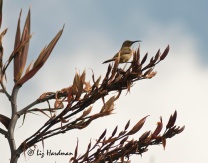 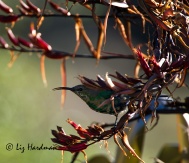 Topical too – as here in South Africa we learn that our R20-billion agriculture industry faces ruin as foulbrood rips through the country’s bee populations.  Bees are a critical part of our food cycle, with one in three mouthfuls of food reliant on insect pollination.   It’s a wake-up call when too little attention has been given to the health of this humble but crucial insect.  40% of the bees in the Western Cape have been killed off and that’s a big worry for the farmers of the area.

But besides the roll of bees the Cape Floristic Region has a fabulous array of pollinators.  The competition between flowering plants to attract pollinators has been one of the driving forces for the evolution of an amazing diversity found in the Fynbos biome.  Bell shaped flowers provide the ideal shape for bees to collect nectar with their two sets of wings, while flies with one set can sneak into smaller spaces. In the Ericas, the tubular flowers of some species have strongly curved flowers that match the specific bill shape of the Orange-Breasted Sunbirds.  Butterflies are also specialist feeders uncurling their long tongues to reach down like straws into long-tubed plants.  To add to Jane’s list – rodents also have a specialised role in pollinating some of the low growing Proteaceae species.

I did a bit of research and found that 430 plant species are pollinated by birds, with the Cape Sugarbird and several of the sunbird species visiting as many as 300 protea flower heads every day during autumn and winter.  Insects play a major role, with beetles coming in with an astonishing diversity.  Currently, over 1 040 described species and 51 genera of monkey beetle are known from South Africa.