Caring for our environment is a great concern for many and Jane at www.justanothernatureenthusiast.org is hosting a blog challenge every Friday on topics of an ecological or environmental nature.  It’s a good way to raise awareness and ‘check the pulse’ on what’s happening in different parts of the world on common issues which affect us globally.  This week’s subject is Invasive Plants.

Alien vegetation clearing is a hot subject here in the Cape Peninsula. Recognition of invasive species and their negative impact on the indigenous, and endemic fynbos was recognised as far back as 1938 when three Australian Hakea species were declared noxious weeds.  Alien clearing in the Cape Point reserve started in the 1960’s as well as Table Mountain and the Silvermine nature reserves.  Finally in the 1990’s sufficient funds were allocated to do the job properly and rid the entire Peninsula’s natural areas of the scourge of invasive plants.

Working for Water since it’s inception in 1995 and now run by the Department of Environment has created jobs and poverty alleviation through their programme of environmental conservation initiatives, such as the clearing of invasive alien vegetation.  In Cape Town a further, unique public/private partnership was created: The Ukuvuka (meaning “Wake-up” in Xhosa) Operation Firestop campaign which aimed to rid the Peninsula of alien invasive plants after the devastating wildfires in 2000.

Complete eradication is easier said than done!  It’s a process that has to be assiduously followed, as we can see here in our neck of the woods where clearing was undertaken near Miller’s Point in 2012 but where there was no follow up and some species have rebounded with renewed vigour.  The City used a private contractor but their work was disappointing in that they took out historic old trees (gums) which are not deemed an invasive species, as well as many of the indigenous shrubs Soon after the clearing the fynbos plants appeared, but now three years later and the invasive exotics like Port Jackson (Rooikrans) Black Wattle, and pines are all flourishing. 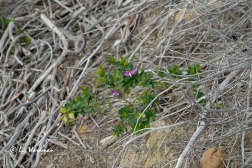 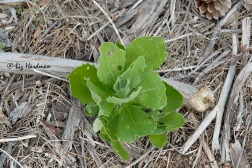 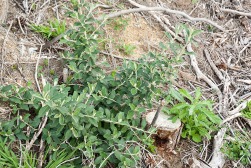 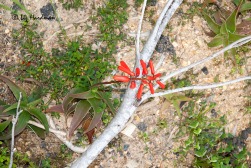 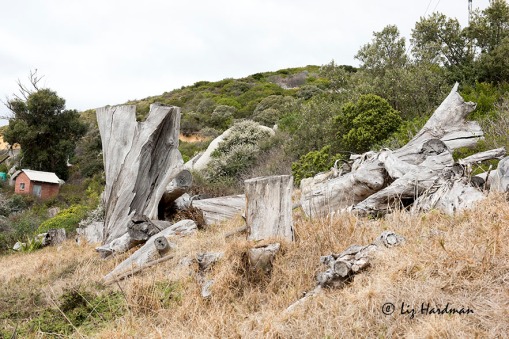 “We review the current state of knowledge of quantified impacts of invasive alien plants on water quality, with a focus on South Africa. In South Africa, over 200 introduced plant species are regarded as invasive. Many of these species are particularly prominent in riparian ecosystems and their spread results in native species loss, increased biomass and fire intensity
and consequent erosion, as well as decreased river flows. Research on the impact of invasive alien plants on water resources has historically focused on water quantity. However, although invasive alien plants also affect the quality of water, this aspect has not been well documented. Alien invasive plants increase evaporation rates, and reduce stream flow and dilution
capacity. The biomass inputs of alien invasive plants, especially nitrogen fixers such as Acacia spp., alter nutrient cycles and can elevate nutrient concentrations in groundwater. Alien plant invasions alter the fire regimes in invaded areas by changing the size, distribution and plant chemistry of the biomass. More intense fires increase soil erosion and thereby decrease
water quality. In contrast to riparian invasions, aquatic invasive plants have been more extensively studied in South Africa and their impacts on water quality have been relatively well monitored. Water quality in South Africa is rapidly deteriorating, and all factors that influence this deterioration need to be taken into account when formulating actions to address the problem. The changes in water quality brought about by alien plant invasions can exacerbate the already serious water quality problems.”